The answer is an emphatic YES!

The story is told of the guy in prison who was “walking the last mile,” his way to the electric chair for crimes he had committed. Along
the way were cells filled with men who were also going to meet this same fate later. Each of them, as he passed by them wanted to say something
encouraging to him. Mike, who was the last one in the line had been trying to come up with something unique and encouraging.

“More power to you Charlie,” he blurted out! Wrong thing at the wrong time! 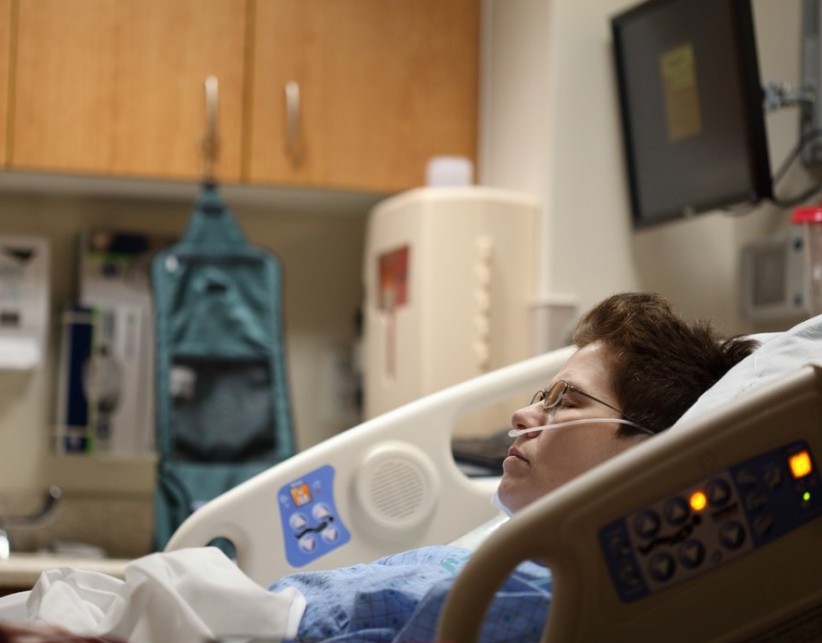 A minister friend of mine was visiting one of his congregation in the hospital. He wanted to encourage the lady and had been trying to think
of something good to say. When he got to her room, he was shocked to see how bad she looked. “You sure don’t look well today,” he offered. Wrong
words at the wrong time.

Okay, okay, I get it. So, what are the right words.

It has been rightfully stated that you never get a second chance to make a good impression. My mother, who was a school teacher told me many
times, “if you can’t improve on the silence, keep your mouth shut!” Ouch!

“O! Many a shaft, at random sent, finds mark the archer little meant! And many a word, at random spoken, may soothe or wound a heart
that’s broken.”

Yes, all of us have said things that we wish we could take back. Many times, after I have said something, I wish it was like a recording that
I could rewind and erase.

One of my favorite stories is about the lady who went to her priest for confession.

She confessed that she had gossiped about a lady in the neighborhood.

The priest told her that for her penance, she had to go to every house where she had gossiped and leave a feather on the steps. Tomorrow,
she was to go back to each house and pick up the feathers and bring them back to confession.

When she returned the next day she was in a panic. “None of the feathers were there, they had all blown away!”

“That’s how gossip is,” the priest replied. The wind takes your words and scatters them places you never imagined they could go.

“Kindness is the language which the deaf can hear and the blind can see.”

Even the Holy Bible has something to say about this:

Proverbs 25:11 “Like apples of gold in settings of silver Is a word spoken in right circumstances.” NASB 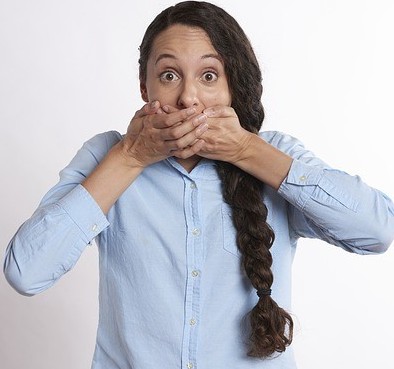 Oh dear, I wish I hadn’t said that!

I’m so sorry, that’s not what I meant! I didn’t mean to say that! OOPS!

Yep. We’ve all done it. Can you correct it? Better just leave it with a “sorry.” Don’t cry over spilled milk. You can’t pick up the feathers,
so let it be a painful lesson to just keep your mouth shut if you can’t improve on the silence. 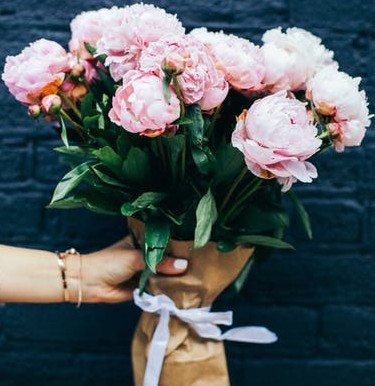 How about this? A young student from Germany was studying in an American Class. He enjoyed his teacher and wanted to give her some roses
with a note of appreciation. His note read:

“Dear Ms. Smith, these roses may fade and die, but you will smell forever!”

Is there a way to check my grammar and spelling in an email, or a letter before I send it out? Glad you asked. There is a system I have
used for years and it has worked perfectly for me every time.

It’s called Grammarly It works every time a nd has saved my bacon more than once. There is a free version and there is also several levels that you can get for pay.

I highly recommend the program and it can save you a lot of embarrassment. Give it a try…you have nothing to lose.

I use it especially on the iPhone and iPad where the auto correct usually corrects it wrongly!

Using the wrong word in the right place

That is just as likely and can also be avoided. There are many words that sound alike, but have a totally different meaning. It is very easy to Google a word to see if there is a synonym or a different word that can be used in its place. In today’s world of technology there really is no excuse for using the incorrect word or phrase.

Here’s one that many people could use…curse words or swear words. Some people couldn’t talk without every other word being a 4 letter
word. That is inexcusable and totally improper. It is rude and embarrassing, especially around ladies and children.

Many times we use a word that could be easily mistaken – for example:

Nails – may be a fingernail or a carpenter’s nail

Pool – could swim in one, or ride in one

As you can see, it is easy to use the wrong word at the right time, or the right word at the wrong time! Think before you speak or write. If you don’t understand the word, Google it or don’t use it. 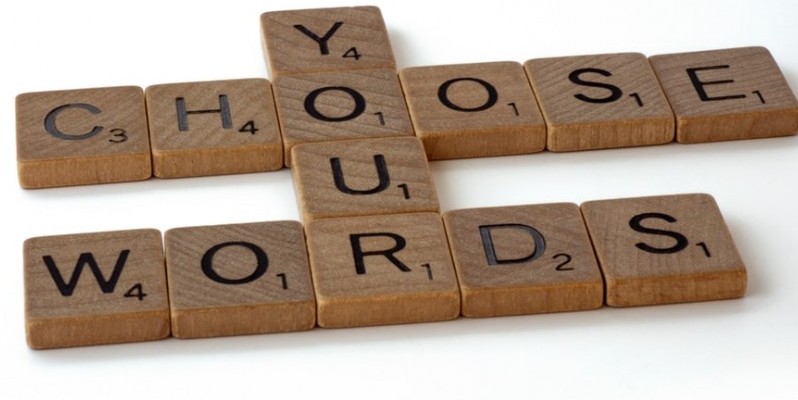 Not sure who penned these words, but I have heard them for years: “Keep your words short and sweet, because you never know which ones you
will have to eat.”

Here’s one for the parents: Watch what you say around your children. My mother used to say, “Little pitchers have big ears.”

Children listen to what we say far more than we think. Don’t be shocked if you use a curse word and hear it repeated like a parrot by your child.

In the early days of television in the USA, many families did not have one, including my family. One of the highlights of our week was Friday night wrestling on TV. My uncle had a TV, so we would travel across town to watch wrestling every Friday night at my uncle’s. He was very vociferous and animated during the matches. My cousin would fall asleep, or so we thought until one night from the bedroom came these words: “Kill the SOB!”

Be sure you are saying it correctly

The only way to be sure. Say it right the first time.